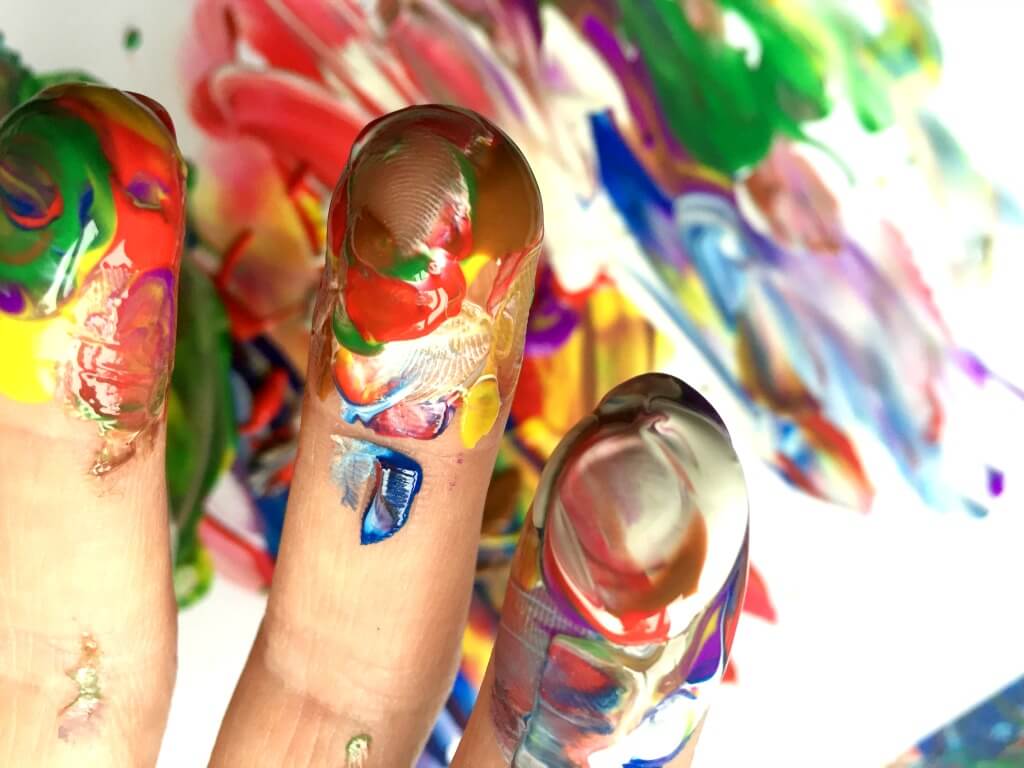 Have you wondered how to spark creativity in your children? Well, you could cross your fingers and hope that you’ve got a mini Michelangelo on your hands. Or, you could do something about it.

Creativity in the early years is something that your child can carry on – long after the days of mashing tempera-covered hands on your white walls and walking around dressed up in a tiara, fireman’s boots and a superhero cape are gone.

Now is the time to build up your preschooler’s creative muscle (i.e., imagination, problem-solving skills and thinking out of the box).

You’ve already got your Martha Stewart on, bought your fair share of tutus and sat through half a dozen ‘auditions’ for the local theater company’s non-speaking children’s role. Now what?

Obviously, it’s time to get creative! But, you’re saying, “Hey wait, I’m about as artistic as a toaster. And, my idea of creativity is mixing solids with stripes when I get dressed for work.”

Don’t stress. You don’t need to be a Pinterest mastermind just to help your child. What can you (yes, even if ‘you’ means ‘you, the one missing an artistic gene’) do? Here are 7 ways to spark creativity.

Um, what? That’s right – do nothing! No, don’t sit and stare at a wall (hmm, that might actually be relaxing, right?). Stop scheduling every minute of your child’s day.

Leave your little one’s options open and let her lead the way. No one (especially your child) needs to make their way through the entirety of ‘crafty mom’s’ Pinterest feed every day.

So, put the projects on hold. Please!

And, what happens when your non-activity time is met with, “Mommmy! I’m sooooooo bored!”? Turn your child’s own words back on her with a resounding, “Sweeeeeetie! I’m soooooooo much more bored!”

Then, let your child take the day into her own hands and come up with super-fun play ideas for the two of you!

“Ohhhh, you drew a bird! Good job.” Pat on the back, pat on the head and finally – a gold star.

Awesome! Or not. Your child’s drawing may mean more than you think. But, without open-ended questions (these are questions that your child can’t answer with a simple “yes” or “no”), you’ll never know.

How does this question-y thing work? Let’s say your 4-year-old is drawing a picture. Nix the notion of clapping and “Yay”ing.  Instead, try something along the lines of, “What’s going on in the picture you’re creating?”

Sure, you might get, “You see, it’s a bird who flew down from outer space. And then he landed on an alien. But, the alien was really a person. But, not really, And then I think a cookie rolled out of a car that drove by and the bird ate it.”

But, isn’t your child’s awesomely imaginative (if not impossibly long) explanation better than you saying, “Great” for the trillionth time?

Questions aren’t the only things that can be open-ended. Switch out some of those playthings that have definite purposes, or materials that have expected end results, for ones that invite imaginative use.

Close the coloring books down. Right now. Shut them. No really. There are only so many times your child can color Elsa’s and Anna’s antics. So, stop right now.

Huh? What? Do we actually mean not spending the day coloring pictures of princesses? Yes, indeedy!

Set out a buffet of paints, glitter, glue, yarn, crayons, markers, pencils, papers and anything else that you have around that house that says, “ART” to you.

Oh yeah, we should probably note here – you don’t need to spend your child’s college fund at the craft store or buy a booty of artsy stuff (is she really going to use embroidery floss?).

Enroll your child for the Atlas Mission and let your child play with this award-winning educational program. Your child will become better at creative thinking without even realizing it!

Insert audible grumble here – that’s the sound you make when your preschooler asks for yet another new doll, train, truck, action figure or stuffed animal.

Ugh! It’s another new Suzy talk-to-me doll. Doesn’t your child already have enough? And, aren’t all those toys sitting on shelves or hanging out under the bed anyway?

Hitting the toy store and filling up a cart has very little to do with creativity (and a lot to do with your wallet). Skip the store, stay home and make your own toys. Let’s rephrase – have your child make her own toys.

Not only is she getting crafty, but she’s forced to think creatively, problem solve and in the end there’s the possibility for pretend play! Something as simple as a towel and a piece of twine can become a doll (fold the towel over and wrap the twine a few inches down from the top to make a head and a body).

You go to the museum to see works of art, right? Duh. Of course. That’s where creativity lives, right?

Wrong. Oh yes, museums are houses built to creativity. Stuffy, please don’t touch anything or you’ll most likely end up in some YouTube video that goes viral with the title “Toddler Destroys Priceless Art with One Touch”.

This isn’t to say that you should keep clear of museums. By all means, go and visit. But, don’t assume they’re ‘IT’ when it comes to finding creative inspiration.

Go outside and take a look around. Outside, what’s that? It’s the place you see on your screen saver. Now, go there in real life.

Being in, and interacting with, nature gets your child’s creativity going, inspires imagination and helps free her from distractions (such as the TV).

6. Write your own story.

You read to your child. And, often. But, you might start a book-burning campaign if you have to page through the same story of a puppy who gets lost, then found, then lost, and then found again for yet another day in a row.

Do what you’ve been dreaming about doing – put that book back on the shelf.

Shock! Horror! Someone is saying don’t read to your child! It’s an early literacy nightmare. And, you’re in the center of it.

Okay, slow down. Before you start thinking this section is all about how to make your child illiterate (or, at the very least, completely ruin her chances of ever getting into Harvard), take a step back. No one’s abandoning books. We’re just going to make a few of our own.

You’re saying, “But, my child doesn’t know how to spell. And, she can’t write enough words to create a whole book.” That’s not a problem.

Work with your child, having her tell you the story as you write it down.

Or, don’t write at all. What? Those pretty drawings in books are more than just art. They tell the story too. Your child can draw her own picture book, using the images to tell her tale.

Dress-up, pretend play and acting games aren’t exactly on-the-verge break-out activities when it comes to encouraging children’s creativity. You’ve been there, done that and seen the parade of superheroes, giraffes, aliens, monkeys that come through during the daily costume take-over.

Your mini Meryl Streep is adoring her princess garb? Don’t shut her down. Instead of an hour for dress-up time, make it an all-day affair.

Pretend play all day? Yep, that’s completely right. So, you’re headed to dad’s office for lunch? Yeah, your creative genius is going dressed Elsa. You will get looks. You will get stares.

You might even get that totally judgy sideways sneer/glance from the perfectly J. Crew’d mom. But, who cares? Your kid is a creative maven right now! She’s in her element, acting all day and making art happen.

Who’s creative now? Your child! Now, you’re wondering, “So, if I follow these steps is there a guarantee or anything that I’ll have the next Beethoven? Or, at least the next Beyoncé?” Um, maybe. No one can say when, if and how your child’s creativity will turn all the way up.

Does that sound kind of depressing? It’s not. It only means that there are no guarantees when parenting. But, you already knew that.

Now, go get your creative on! 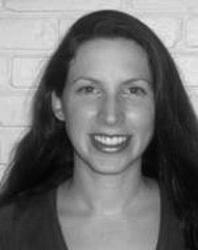 Erica Loop creates educational content for the Atlas Mission. She has written for websites like PBS Parents and What to Expect When You Are Expecting Word of Mom Blog. She is a former preschool teacher and early childhood program evaluator with an MS in child development.