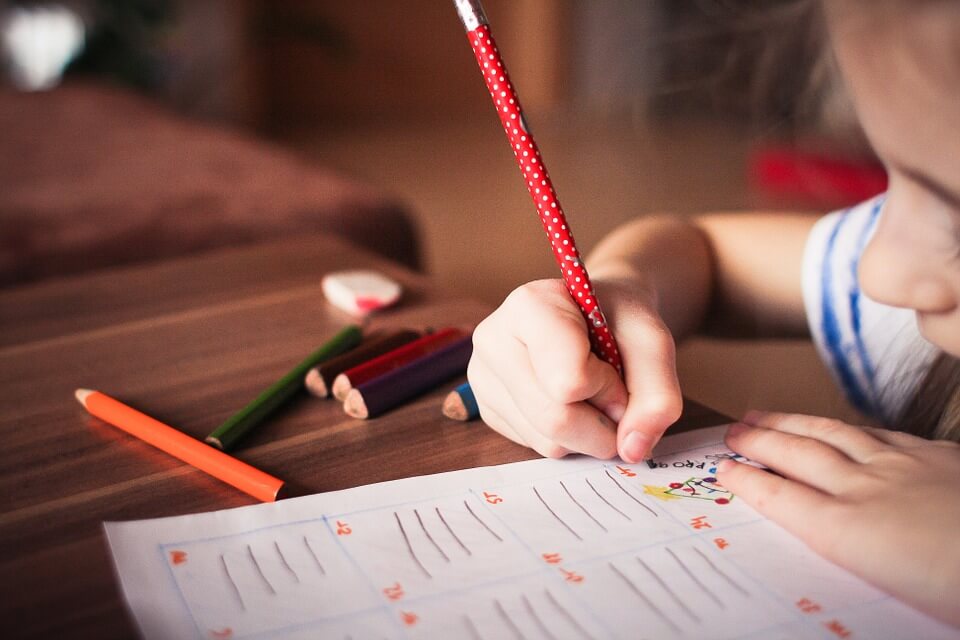 If you see the word “coding” and start to feel your heart beating a little faster, let me tell you this: it’s going to be ok.

If you didn’t grow up on a computer and you find yourself parenting a kid who is growing up literally surrounded by computers all the time… the world of coding can feel a bit overwhelming. And that’s fair! But it doesn’t have to be the way you look at coding.

No, really! Coding can be fun. Coding can even be fun when you’re teaching your *preschooler* about it.

A lot of those coding games for preschoolers are totally offline.

I know! Can you believe it? That’s what’s so cool about coding: you can do it on a computer and off, and your preschooler will love both.

Enroll your child for the Atlas Mission and let your child play with this award-winning educational program. Your child will become better at coding without even realizing it!

Who will love offline coding games for preschoolers:

Um, everyone. But specifically, offline coding games for preschoolers are great for parents who are worried about screen time.

Don’t worry, your daily “Play the Atlas Mission for 30 minutes so that you get to learn and I can have some time to just think” screen time is fine 🙂

Why introduce your child to offline coding games:

It’s actually really beneficial (and fun) for little kids to learn analog, physical-world coding before they ever even realize that their fave computer games are all run by a jumble of typed letters and numbers.

No, really! Hop your happy selves into the kitchen and start your meal prep. You can design this game around any meal that you plan to have: a sandwich, soup, pancakes—you get the idea.

The premise of the game will be the same no matter what meal you choose. One of you is a robot, and the other is a computer. Since the robot is blindfolded, it miiiiight be wise if the adult opts for that role. (Unless accidental kitchen disasters are your kind of thing).

Once you’ve established your roles, the computer (aka your preschooler, who is going to relish this role) tells the robot how to make the meal. Just like a computer does in real life, when its programming. Get it?

The idea behind this offline game for kids is similar to the one above, except for a plot twist: the computer is going to be programming robots to navigate an obstacle course. When it comes to this game, the more the merrier!

It would be perfect to play with a group of siblings or friends around the same age. Here’s what you do:

Set up an obstacle course that is age appropriate and not too hard. Then, let pairs of kids take turns “programming” one another to complete the course using the commands “forward”, “turn left”, and “turn right”.

Since computers don’t work without basic programming, this helps little kids understand some of the magic behind the screen.

After you guys have worked through what binary numbers are, you can start having fun with them by making a birthday bracelet.

If it sounds complicated, it’s not. (Really!) All you need are three different colors of beads.

First, write down your birthdays in mm-dd-yyyy or dd-mm-yyyy format, and then translate each of the individual numbers in your birthday to binary (0s and 1s) using this handy chart. Next, decide which of the 3 beads will represent your 0s, 1s and your hyphens and string them on your bracelet in order. Tie up your bracelet, and you’re set!

Psst: these would also be a cute (and nerdy) birthday gift for a friend, and that’s one less gift you have to worry about.

If you have a house full of Duplo, there’s no reason why you can’t take those blocks and turn them into good, old-fashioned unplugged coding fun.

First, print the template that you can find here. Then, use one of those giant green Duplo boards and put your template on top of it. Your kiddo can build his or her maze around the template, complete with all the fences and blocks and animals he or she wants to add.

The game can be adjusted for older kids, but since we’re talking about coding games for preschoolers… we can probably stop riiiiight there.

Computers seem really complex (because, um, they are), but common computer commands don’t have to be. One of the most frequently used is “if… then”, where the computer tells the program “if X happens, then y happens”. Or something. You know what I mean.

The “If… then” game is super easy to transfer to life off-screen. You can play it at a playground, while you’re waiting for big sister to get out of basketball practice, in your living room, at bedtime… wherever.

Like other games, one player is a programmer and everyone else is a computer. The programmer stands in front of the computers and tells them what to do. And that’s it! It can be that easy.

Here’s 1 idea that you and your kiddos can try out:

As you can see, it’s easy to come up with lots of these!

Coding is the kind of skill that people can spend their entire lives learning (and plenty of us have and will), but it’s also something that’s really easy for kids to pick up. Eventually you’ll have to migrate your lessons to a screen to put what they’ve learned in action, but for now?

Get your munchkins off devices and into some offline coding games for preschoolers! You’ll have a blast.

4 Fun Activities for Teaching Kindergarten Coding to your Future Techie 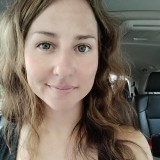 Stephanie Kaloi creates educational content for the Atlas Mission. She loves reading, writing, traveling, and hanging out with her family (preferably near the sea).