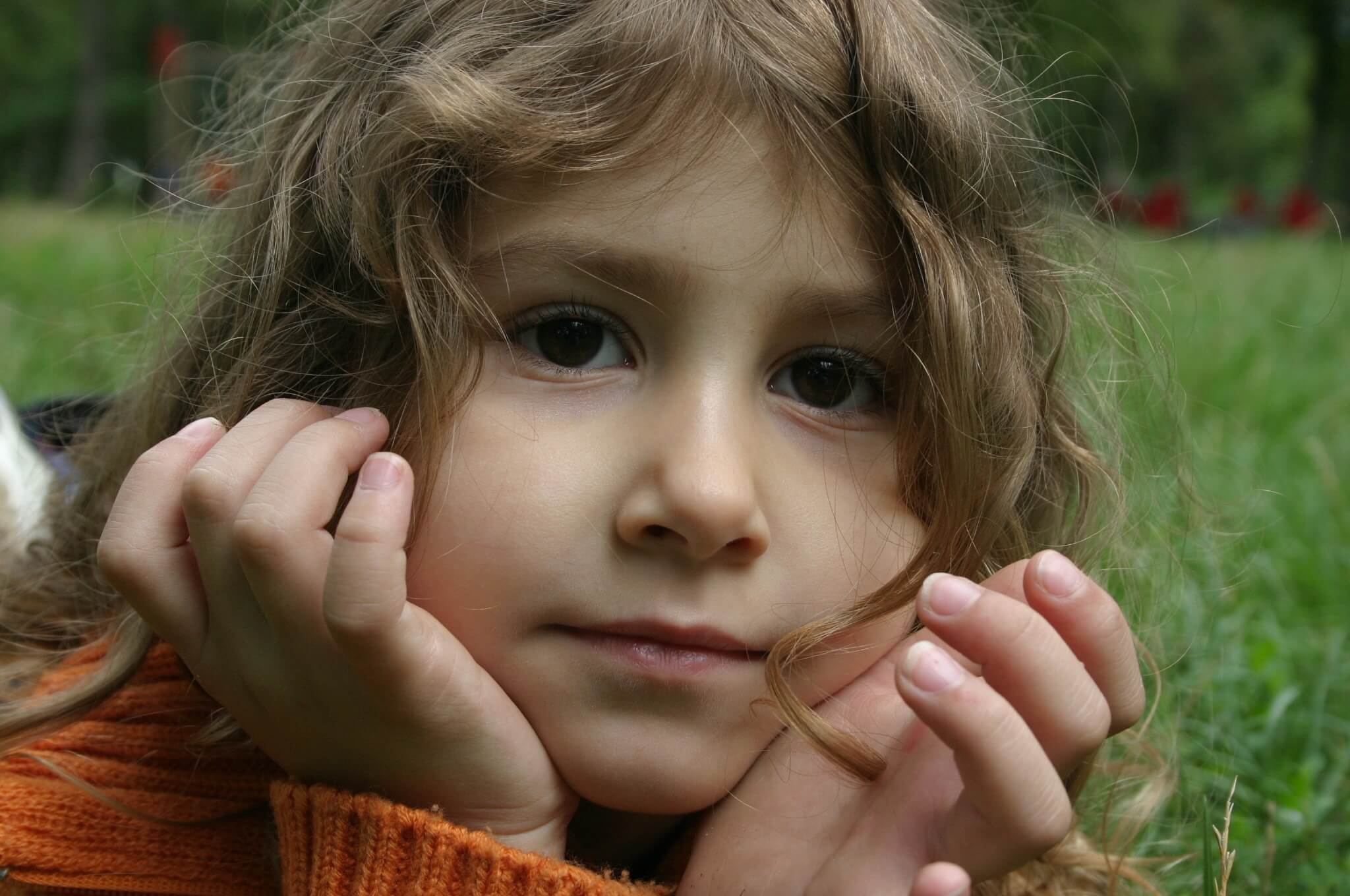 Remember when your parents used to answer your annoying “why” questions with “because I said so,” just before sending you outside to play in the street? Well, if you ever catch yourself saying those dirty little words, go wash your mouth out with soap.

Then engage your little one in some critical thinking games instead.

My version is pretty much “what they said.”

You may think of the word “critic” as something harsh and negative, as in “everyone’s a critic” or “you’re too critical.” But critical thinking can be positive, and it’s a very brainy thing to do.

For preschoolers, games that involve sorting, categorizing, questioning, investigating, and predicting will introduce them to the art of critical thinking.

Critical thinking games are like hopscotch, but with a brainy twist. Although there’s a logical order to them, it’s best to hop outside of the boxes every so often to get a new perspective.

Here are some critical thinking games for preschoolers to get your kid’s inner critic hopping. The first few games require the use of books. Why not borrow dozens from your local library? That way your child will have something new to criticize reflect on.

Read a book aloud to your child, but stop before the ending. Then ask your budding author to create an ending for the story. If they need help, suggest a funny, impossible, scary, or surprise finale.

Be prepared to hear about blood and gore.

When reading stories with different characters, ask your kiddo to “put yourself in the shoes” of each character and to describe what that character might be thinking or feeling.

You can even turn it into a dress-up game using the family shoe collection. Just make sure your little charmer doesn’t try walking down stairs in a pair of stilettos.

Then ask your child for their opinions about the story. Remember that there are no right or wrong answers here (unless you’re a big, bad wolf).

Enroll your child for the Atlas Mission and let your child play with this award-winning educational program. Your child will become better at critical thinking without even realizing it!

4. Thumbs Up, Thumbs Down

Ask your child to give a thumbs up or thumbs down after hearing a joke or reading a book. Let them know that everyone is entitled to their own opinion.

Get ready for them to suddenly have opinions on everything from spinach to bedtime.

Make up one-sentence statements and write them on index cards. Players take turns drawing cards. For each turn, a parent or older child reads the sentence aloud, and the child who picked the card must decide whether it’s a fact or an opinion.

Example: Pizza is food (fact) vs. Pizza is the best food ever invented (opinion). Note: This game is even more fun for adults, because of the heated arguments lively discussions that will ensue.

Teach your preschooler to recognize real-life problems, and that they can often be solved. When they’re greeted with a challenge, identify it by saying, “That’s a problem!” and then ask your little problem-solver how they might go about finding a solution.

You could even apply this game to your own disappointing situations (broken alarm clocks, failed recipes, bounced checks, etc.). Who knows? Maybe your little genius will solve all your problems for you.

Ask open-ended questions about everyday situations, such as: Who else might say that? What do you think will happen next? Why do you think so? When should we leave? Where do you think I left my keys?

Just don’t overdo it, or you’ll be mistaken for a reporter, and your child will start answering, “No comment.”

While cooking, shopping, raking leaves, writing, or any other chores you can think of, pick up a random object and ask, “How else can we use this?”

For example, a spoon could become an eye patch, a rake might be a good comb for a giant, and a dust mop could become a wig for Daddy, with a few minor modifications such as removing the handle.

Using buttons, macaroni, Legos, or stuffed toys, ask your mini-me to tell you some ways the objects could be sorted. Then, let the sorting begin! Use muffin tins for small items or boxes for larger ones. This is a good way to get your packing done if you’re moving.

If you’re not moving, but are behind on sorting laundry, this game could be the answer to your prayers. Playing “Sort My Socks” is a lot cheaper than hiring a maid.

This game can help kids learn to spot false advertising and “fake news” later on in life. Write down pairs of statements, one true and one a total exaggeration. Read the statements aloud and ask him to decide which is true and which couldn’t possibly be true.

For example: It’s 5 o’clock. / It’s 100 o’clock. If your child says, “It’s 100 o’clock somewhere in the universe,” tell them they have a good point and then enroll them in college.

Take turns with your little one to think of people you both know. Don’t say who it is you’re thinking of. Now give each other clues such as age, hair color (if any), personality (if any), etc., until the person is guessed.

If it’s someone whose name you don’t know, like the mail carrier, go ahead and make up a name. Just make sure you don’t call them anything embarrassing next time you see them.

Riddles and jokes will definitely get your child’s brain thinking outside of the box. Knock-knock jokes are especially popular with preschoolers.

You can find many child-appropriate riddles and knock-knock jokes online, or go out and hire a comedian with all the money you saved on a maid (see item 9 above).

In summary, critical thinking IS: suspending beliefs, asking questions, using imagination, and weighing evidence before making decisions. It’s being open-minded without being wishy-washy. It’s the ability to spot exaggerations and misleading statements.

Critical thinking IS NOT: Joan Rivers describing the ugliest dress on the red carpet, or that two-year-old who just climbed up onto your lap and loudly announced to your guests that you have whiskers on your chin.

If your preschooler gets really good at critical thinking, it could even be the start of a lucrative career path. Lots of jobs require open-minded thinkers who are able to weigh all the evidence before coming to important decisions.

Who knows? Your child could someday be the next new Supreme Court judge, or maybe even a taste tester at Ben and Jerry’s!

Critical thinking activities in different rooms of the house 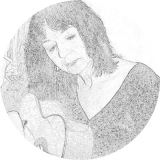